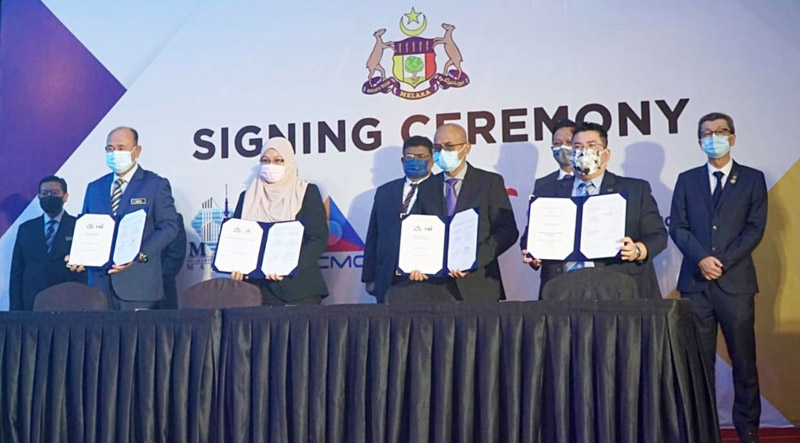 In a filing with Bursa Malaysia, LBS said the agreement was for the rights to reclaim and develop an area measuring approximately 1,200 acres located at Tanjung Bruas, Melaka.The proposed reclaimed land will be part of the Melaka Waterfront Economic Zone (M-WEZ) which spans an area of 25,000 acres located in the coastline of Melaka.

Following the reclamation works, LBS intends to develop an industry hub with port facilities which includes logistic and warehouse, manufacturing, liquefied natural gas (LNG), port related business and such other developments or economic activities on the site.

“LBS also plans to seek smart partnership or mutually beneficial collaboration with other parties with regards to this reclamation and development project.

“This project is in line with LBS’s plans to enlarge its land banks in other states particularly in states with strong growth potential such as Melaka,” LBS said in a separate statement.

LBS said in consideration of the rights granted, the Melaka state government shall be paid a cash consideration of RM94.86mil which will be funded by internally generated funds and/or bank borrowings. 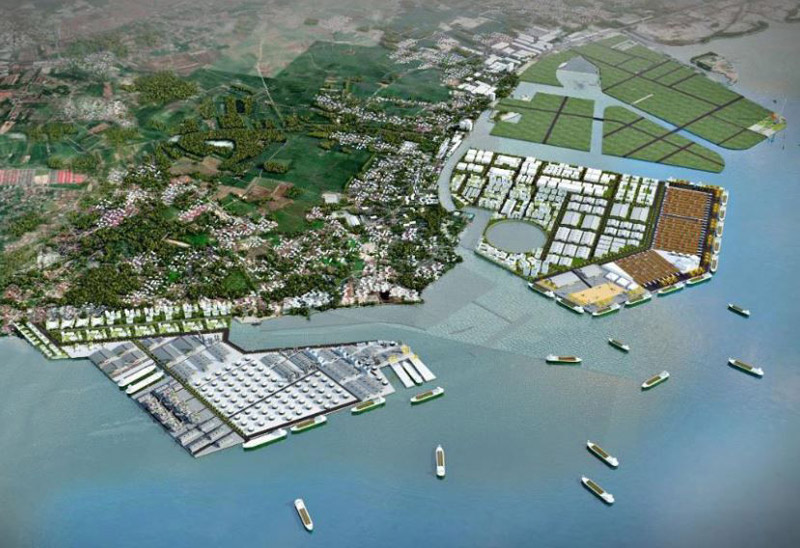 LBS executive chairman Tan Sri Lim Hock San said the RDA provided the group with an opportunity to procure sizeable tracts of lands at the coastal area of the Straits of Melaka.

“This will enable the group to establish a dominant presence in this area with access to a new market catchment, particularly in the industrial and commercial segment.

“With the group’s strong presence and foothold in Guangdong province, China, we will be able to further leverage on the ‘Friendly State and Province’ relationships between Melaka and Guangdong to explore bilateral investment corporations and establishments,” he said.

In addition, Lim said the RDA also augured well for its listed subsidiary, MGB Bhd which will benefit from potential construction works to be carried out for the project.

“We are confident that the industrial and commercial development will be well received in view of its strategic location, growing economic activities in the vicinity and supports from the Melaka state government. The project is expected to contribute positively to the future earnings of the group,” he said. 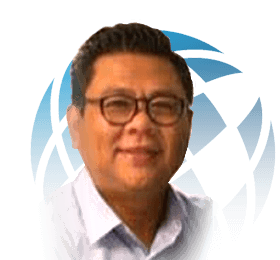 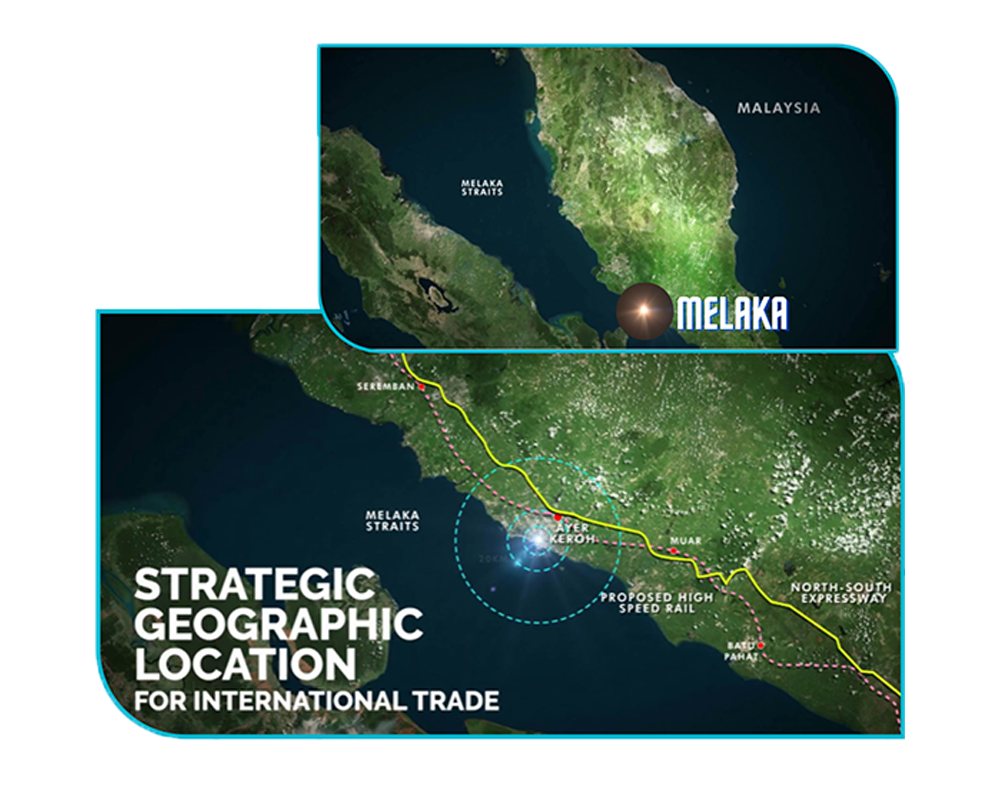 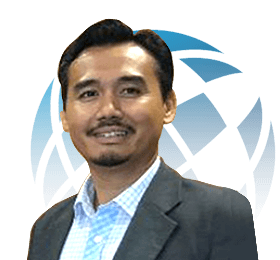 Najib is a Director of subsidiaries of LBS Bina Group, namely Koleksi Sigma Sdn Bhd, Dayang Merdeka Sdn Bhd and Nilam Mewah Sdn Bhd as well as Assistant General Manager of LBS Foundation. Prior to joining the LBS Group, Najib had 18 years experience in banking, aviation and oil & gas industries with CIMB, Ambank and Destini Berhad. He holds a Bachelor in Accounting from UITM. 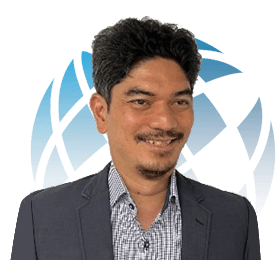 Prior to joining Leaptec, Khairul Riza, typically known as Kris in the industry, worked in Singapore for 8 years as Head of LNG for American, Middle Eastern and UK companies respectively. Kris also served around 15 years with PETRONAS within Finance and Gas/LNG functions. His latest role in PETRONAS before moving to Singapore was as CEO of PETRONAS LNG Ltd. Upon graduating with a Bachelor of Commerce, University of Melbourne, Kris completed his post-graduate study whilst working with KPMG Melbourne to qualify as a member of Institute of Chartered Accountants in Australia. 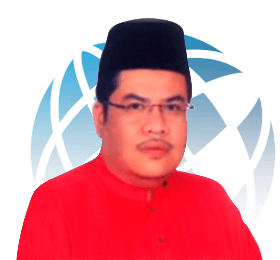 Datuk Anis is a Director of subsidiaries of LBS Bina Group, namely LBS Borneo Sdn Bhd and Legasi Holdings Group Sdn Bhd. He has a wealth of experience in the Malaysian business scene as Directors of private and public listed companies involved in various industries including construction, chemicals, electrical and defense. Datuk Anis also had working experience in the government and GLCs, including Ministry of Works, Construction Industries Development Board (CIDB) and Keretapi Tanah Melayu Berhad (KTMB). Datuk Anis has a Bachelor in Political Science from Berkeley International University Malaysia. 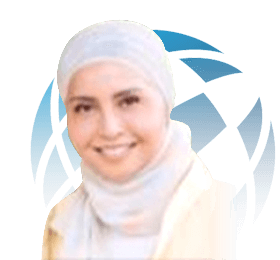 Dato’ Norzaity is an experienced businesswoman as well as being active in CSR programs and activities. She is a Director of Southern Power Generation Sdn Bhd, Anzeco Powertech Sdn Bhd and Anzeco Power Range Sdn Bhd. 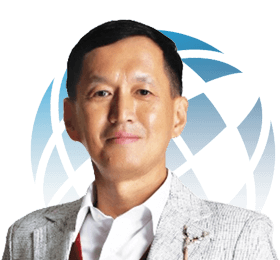 Datuk Wira was appointed Executive Director of LBS Group since December 2001 and promoted to Group Managing Director of LBS in March 2021. He is also the Group Managing Director of MGB Berhad. Being active in community works and NGOs, he is the Vice-President of Malaysia-Guangdong Chamber of Investment Promotion and President of Selangor Petaling Business & Industry Association. Datuk Wira holds a degree in Civil Engineering from Tennessee Technology University, USA. 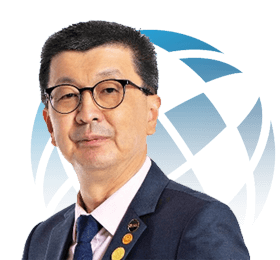 Tan Sri was appointed Managing Director of LBS Bina Group in December 2001 and was appointed to Executive Chairman of LBS since March 2021. He has received outstanding accolades including Queen Victoria Commemorative Medal by the Europe Business Assembly (2017), Brand Laureate World Brandpreneur Hall of Fame Lifetime Achievement Award (2018) and iProperty Development Excellence Awards Innovative Leader of the Year (2019). Tan Sri is an active advocate of social and community works, holding numerous positions including President of The Federation of Hokkien Associations Malaysia and Deputy President of the Federation of Malaysia Lim Associations. Tan Sri graduated with First Class Honours in Civil Engineering from University of Wales, Science & Technology (UWIST), UK.